Five reasons to attend the Soul of America Film Tour at Band of Brothers.

Acclaimed English Film Maker Nic Askew (Soul Biographies Series) has set out to find and document the ‘Soul of America’ in these divided times. On Wednesday, September 20th he will be live on location at Band of Brothers to tell the story of ‘The Soul of America’ and of how the Human Soul might be witnessed by anyone willing to stand still enough. This film lives in exploration. The event will mix also feature live music from Matt Jones’ new album ‘Redemption’. The event begins at 5:30 and runs until 7:30. 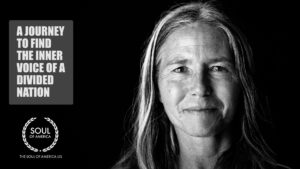